The Ministry Department offers a cutting-edge program using the combination of age-old proven teaching with the very latest developments of modern instruction to meet the ever-changing needs of today’s world.

The curriculum is specifically designed to prepare you for full time work in a church or para-church organization. As God gives you visions and dreams of ministering the Gospel of Jesus Christ, the College seeks to equip you to fulfill those dreams. In order to fully prepare you, the program will impart to you thorough Biblical knowledge, sound doctrine and effective practical ministry teaching. 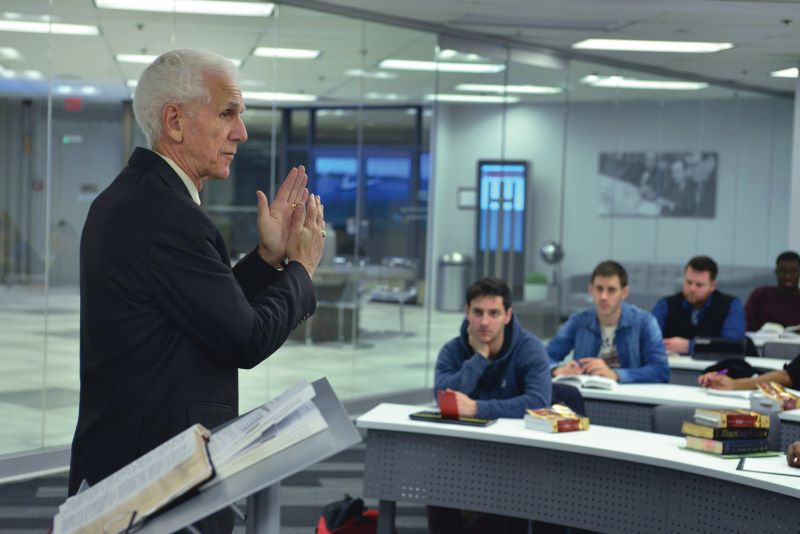 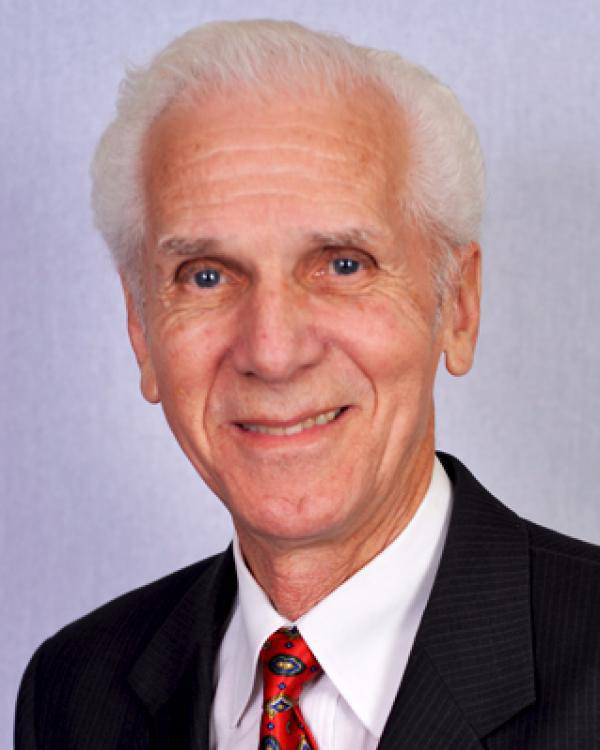 Dr. Rondo Thomas has been a professor at the college for 27 years. He has been in full-time ministry for 57 years, including six years as a Missionary in Frobisher Bay (Ikaluit), North Western Territories.

Dr. Thomas served eight years in the Royal Canadian Air Force as an Air Evacuation Medic (Gr. 3Y). He graduated from North West Bible College in Edmonton, Alberta. He studied at University of Waterloo and a further two years at the Restore America Institute in Columbus, Ohio, studying the early Christian History of America. He received a Master of Theological Studies degree  and Doctor of Divinity from Canada Christian College. He served for eight years on the Council of the Royal College of Dental Surgeons of Ontario.