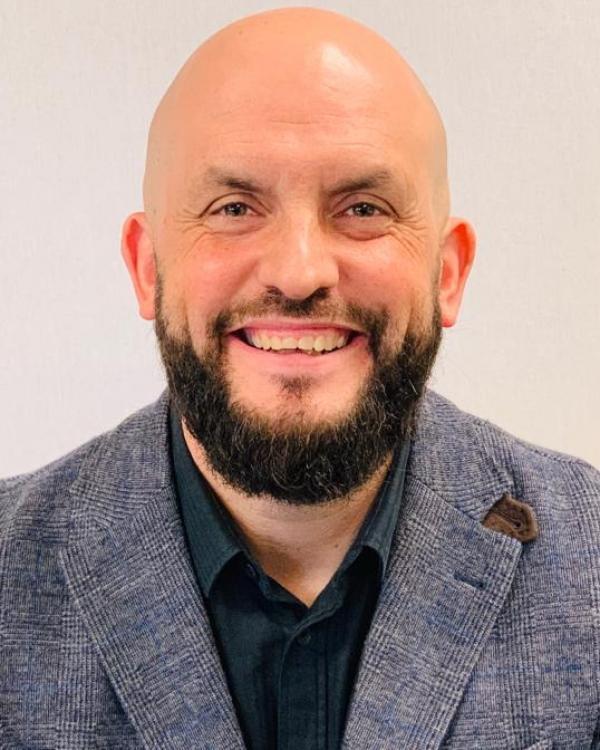 Brendan Witton grew up in Christian home and had several profound experiences with the Lord that really marked him as a child and a youth. He started in ministry as the English Youth Pastor in a Korean Church at 20 and within two years planted a youth focused church named Church Without Limits which he led for 13 years. In 2013 he led the merger of that church with Toronto City Church with he has pastored since that time. Brendan is also the National Lead Team of Ministers Network Canada – a network of nearly 1000 ministers and several hundred churches across Canada.

Brendan attended World Harvest Bible College and has extensive practical experience in Youth, Young Adult, and Senior Pastoral Ministry, Church Planting that he brings to his teaching. He loves serving pastors and churches and is passionate about supporting and encouraging the next generation of Christian Leadership.

Brendan began teaching at Canada Christian College in 2019 with a focus on Church Planting, Next Generation Ministry, Emotionally Healthy Christianity. He has been married since 2005 to his amazing wife Sharon and they have two children, Micah and Shiloh. Brendan enjoys great stories, mountain biking, cheering on Micah at his basketball games, and Shiloh at her ballet recitals (and he works really hard to remember that it’s not appropriate, and embarrasses his wife if he cheers at the ballet like he does at the basketball games).

“For David, after he had served the purpose of God in his own generation, fell asleep and was laid with his fathers and saw corruption.” – Acts 13:36