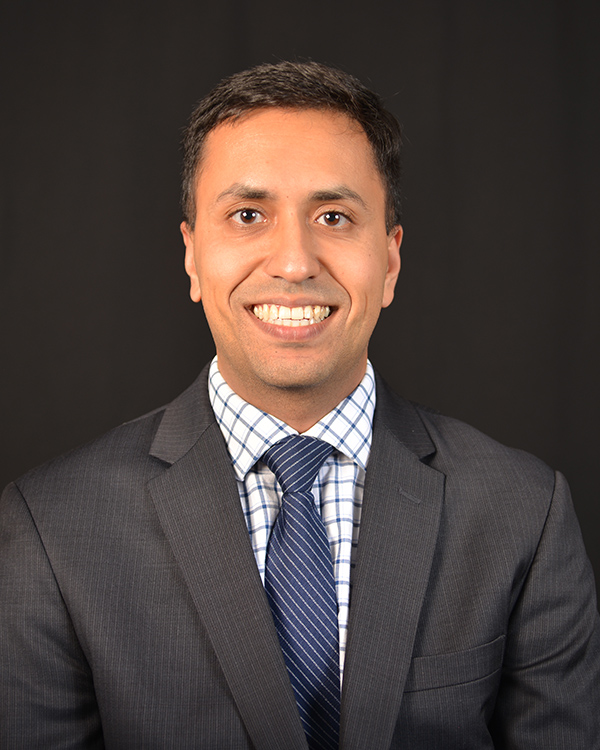 An American transplant, Michael was born in New York City, spent his teenage years in Olathe, Kansas, and completed his undergraduate education in Norman, Oklahoma.  After years spent far off from the presence of God, he was dynamically saved and baptized at the age of 20, during which time he consecrated his life and future to the Lord.  In 2012 he moved to Toronto where he became deeply involved in campus ministry – he has facilitated the expansion of student clubs on nine campuses in four Southern Ontario cities.  He was (and still is) similarly invested in his local congregation where he serves in multiple capacities: children’s meetings (JK-gr. 6), young people (gr. 7-12), gospel outreach, and truth education.

Academically, Michael received an MTS in Ethics and Historical Theology from the University of Toronto (Wycliffe College); his thesis explored how Nicolaus Zinzendorf’s community at Herrnhut may be utilized as a model for ecclesial ethics.  He is presently completing his PhD in New Testament and Historical Theology at the same institution.  His doctoral research examines Pauline soteriology, its ecclesial ramifications, and how Patristic and Medieval interpreters may help modern readers better apprehend Paul’s core concerns.  Michael has presented several conference papers at both regional and annual meetings of the American Academy of Religion (AAR), the Society for Biblical Literature (SBL), and the Evangelical and Theological Society (ETS).  He has written book reviews for the Journal for the Evangelical and Theological Society, the Toronto Journal of Theology, and has two forthcoming book chapters under contract with Pickwick Publications and Cascade Books.

Michael began teaching at Canada Christian College in 2019 and has served as the Academic Dean since August 2020.  Aside from teaching Biblical Greek and Hebrew, he enjoys introducing students to historical theology and Jewish-Christian relations.  Michael has been married since 2012 to a most wonderful woman, Joyce, and has two children: Liora (b. 2013) and Elijah (b. 2018).  As a family, they enjoy board games, singing, soccer, travelling, and cooking.

“But moreover I also count all things to be loss on account of the excellency of the knowledge of Christ Jesus my Lord, on account of whom I have suffered the loss of all things and count them as refuse that I may gain Christ.” – Phil. 3:8