Professor of Biblical Theology and Philosophy 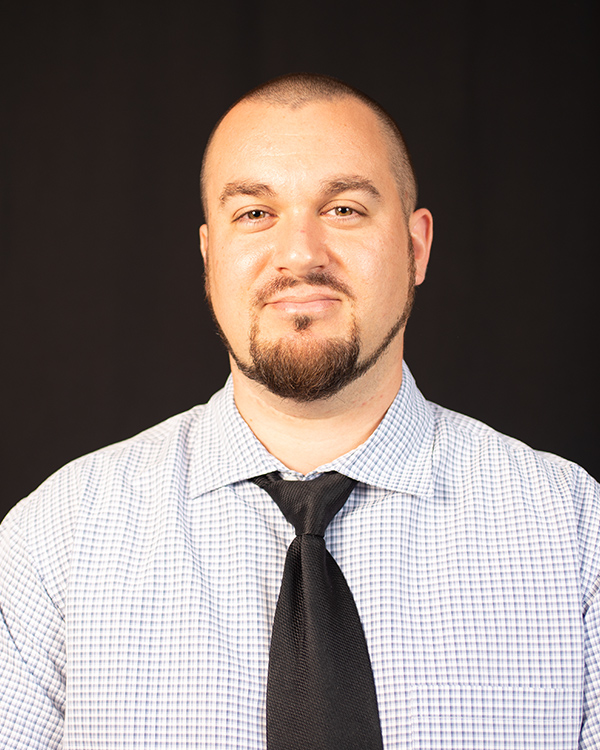 Jeff joined the faculty of Canada Christian College in 2012, though he began teaching classes on the Bible and theology in his home church in 2008. Jeff has been actively involved in ministry for over 13 years, has shared his testimony multiple times on cable news, and has been featured on the 700 Club Canada. He has taught in hundreds of churches and other settings throughout Ontario. Jeff’s goal as a professor is to equip students to minister effectively by preparing them to focus on biblically-centered preaching and teaching, so that students can use the word of God to guide and transform the lives of individuals and families. In addition to teaching, Jeff has worked with the homeless at Cornerstone Men’s Shelter for over a decade.

Jeff’s primary area of academic research is the purpose of the Mosaic law in Paul’s theology. He is also interested in how the covenants of the Bible work together in God’s unfolding plan of salvation and the nature of the “new covenant” for today. Other areas of interest include the topics of resurrection, death and physical immortality. He has lectured at the Canadian Evangelical Theological Society on the significance of Jesus’s death. Jeff is married to Karen, and together they have three children: Evangelica, Jeff Jr, and Anastasia. As a family they enjoy listening to the Christian rock band “Stryper,” the Gaither Gospel Band, and watching Fox News.