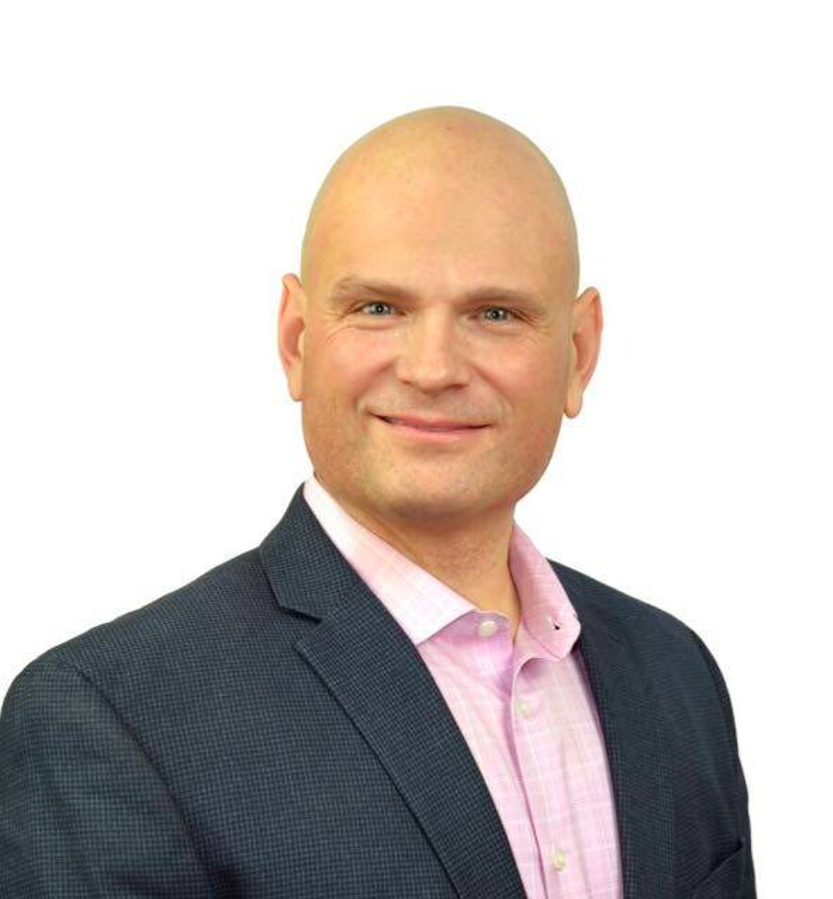 Pastor John F. Ward has a desire to serve God’s people.  He has served as the Senior Pastor of Word of Faith International Christian Centre in Toronto, Ontario, Canada since 2010 and is the weekly host of Spirit of Faith Talk Radio on realityradio101.com and Facebook Live since 2019. He has also served as an associate Professor at Canada Christian College since 2017 teaching pneumatology, premarital, homiletics, and preaching.

He ministers with passion and enthusiasm as he teaches God’s Word with revelation and the power of the Holy Ghost.  He walks with joy and is always ready to encourage and minister God’s love to those in need.  As a 10 year-boy, his mother took him to an evangelistic, Sunday night service at Word of Faith Christian Center under the leadership of Bishop Keith A. Butler. It was there he received salvation and the Gift of the Holy Spirit. It was 11 years later that he began to walk with the Lord and obey the call of God on his life.

In 2002, Pastor Ward found himself back at Word of Faith under Bishop Butler as his Pastor. Excited to serve, Pastor Ward volunteered in many positions from the moment he became a member: Sanctuary Choir, Angelic Choir, Praise Team, 24-hour prayer, Operation Pen Pal, valet team, special projects, and more. It was also that year that he attended the Word of Faith Bible Training Center graduating with honors. At the end of his first year, he was distinctly honored by his classmates for the position of class president.

In 2004, he resigned from a 13-year career as a critical care paramedic to be a part of the Word of Faith ministry team as a full-time minister.  Pastor Ward served as a Pastoral Care supervisor, ministerial supervisor, director of Operation Blessing and Helping Hand, Counseling, Membership Minister, as well as fulfilling many other responsibilities.

He and his wife, Cheryl, serve together in ministry and have a 14-year-old daughter, Rachel, and an 11-year-old son, John II.

“There hath no temptation taken you but such as is common to man: but God is faithful, who will not suffer you to be tempted above that ye are able; but will with the temptation also make a way to escape, that ye may be able to bear it.” – 1 Corinthians 10:13